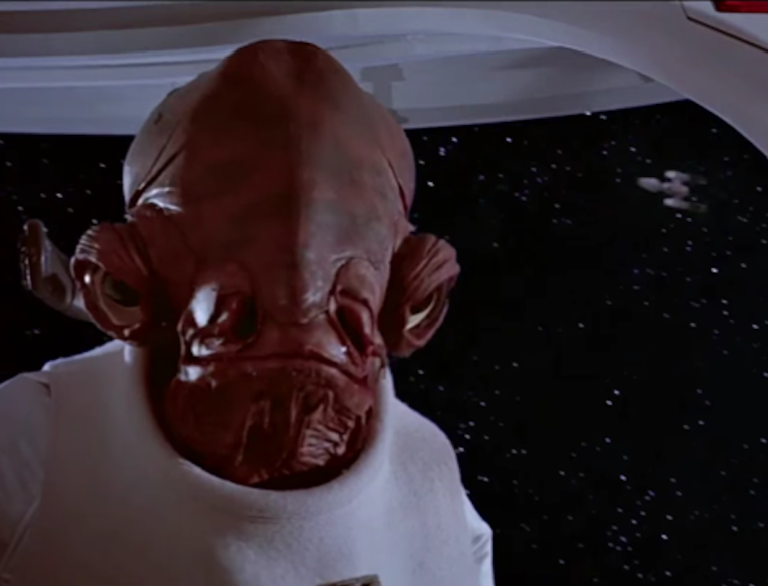 “Dadvice”, after you needed it

If you’re reading this, it’s probably too late. But maybe it’s not, and that’s why you’re here.

The DadLands goal is to create a support and entertainment network for parents, especially the dads out there. We all have questions. From childcare, to nutrition and fitness, dealing with teens or toddlers (or both!), screen time, cooking dinners, what to watch… you get the idea. When presented with a situation you’ve never encountered before, you don’t get to hit the pause button on parenting – do your research and ask questions – and then make the appropriate call. You act in the moment, and then (if you’re anything like me) for the rest of your life you dwell on it.

Each week, dads participating in the DadLands Group on Facebook ask the community many questions. The beauty of the group is that dads who are “new to the game” can get responses from more seasoned dads, those that have “been there, done that”. Monday Morning QuarterDad (MMQD) is our weekly advice column, where I take a compelling and/or important question asked in the group, and ANONYMOUSLY repurpose it here. Organizing the advice and responses into an easy to read blurb. Some of it may be obvious and rational, but if it was asked – others may be asking the same thing. Not all need to apply!

This week’s question comes from “Billy Bob DiCaprio”, and he asks, “My wife recently decided to re-paint our living room. She picked three colors and asked for my advice. When I told her I like the more light green of the three, she says ‘Well that’s not the one I was envisioning, how about we go with the cream one.’ IF she already picked the color, why is she asking me in the first place?! Is it a game to her?”

Look, “Billy”, unless you are the Director of Pigments (why not?) at BASF, there are only two reasons your wife is asking you about paint samples and colors. Let’s back up even further, any time your wife asks for your opinion on anything, and you’re not a qualified expert or do that thing for a living, it’s because of these two reasons.

The first reason is that you’re still a partnership. In sickness and in health, you got married and you need to make these decisions together. Even if her mind is made up and she picked (and will get!) the color she wants. But she also wants you to participate. Don’t ask her why she asked you in the first place, if she already knew. Don’t say you don’t care, even if you most likely don’t. Just participate. It makes her feel like you’re on a team instead of her coaching all the time.

A good response is, “I think the greenish one is nice, but what do you think?” And let her keep going with her already established plans. You’re going to build good communication channels, and when it comes to making a decision on something you care about – such as what sports to put your kid in once he’s old enough – hopefully she’s reciprocal and let’s you handle that one. BUT! You should still ask for her opinion. Participate!

The other reason is that, of course, it’s a trap.
Because if you both technically agree on a color, and it ends up being the wrong one – clashing with the sofa, she’s not the only one responsible for that decision and you can share the blame. It makes her feel safer in the choice she’s making. And isn’t that one of the reasons you’re together in the first place, to provide each other mental safety nets when everything else is falling apart?

“The cream one was my second choice, you could almost say 1A. It’s a great color, let’s roll with it.” And you’re going to roll with it. With a roller. Good luck!

Need advice? Submit your MMQD questions to: The Dads and we’ll address it in future editions.