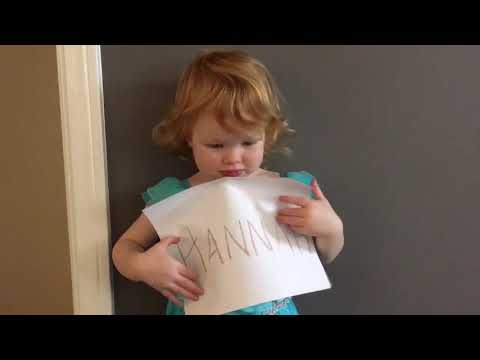 There were no signs of breaking and entering, leading authorities to believe this was an inside job.

Get more Memes and Dadvice Rants on The DadLands!

This Pair NAILS Their Father-Daughter Dance!

The Glass is Always Greener

Fireworks, Dogs, and Toddlers… Oh My!