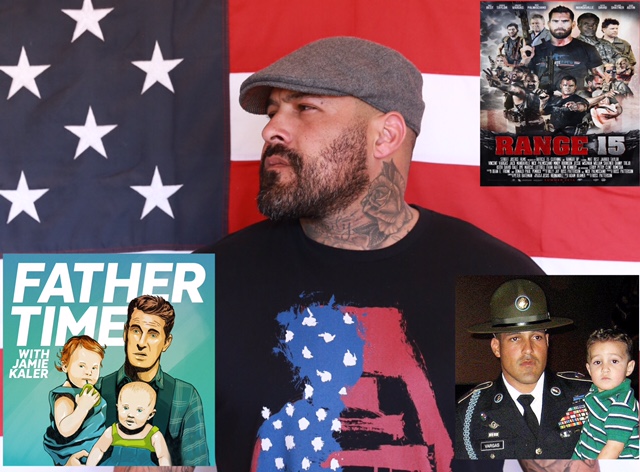 This podcast makes me soooo happy. Rocco Vargas is the real f’ing deal. I love it when good things happen to amazing people. 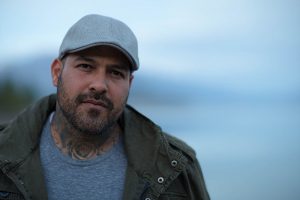 I met Rocco at the GI Film Festival with Mat Best, Jarred Taylor, and the rest of his Article 15 / YouTube star posse. They were showcasing their 1.2 million dollar crowd funded movie, Range 15 to rave reviews. He’s a real American Hero who served 3 combat deployments as a Ranger, then served as a Federal Agent, then became a YouTube star. Now, he’s about to become a TV star with a big pilot he’s shooting this month. Oh, and he has 6 KIDS! Here’s his official bio:

Vincent “Rocco” Vargas was born and raised in the San Fernando Valley of Los Angeles, California. After several years of college baseball, Vincent enlisted in the US Army and went on to serve 3 combat deployments with 2nd Battalion of the elite 75th Ranger Regiment. After 4 years of active duty service to his country, he joined the U.S. Army Reserves and continues his service. In 2009 he became a Federal Agent with the Department of Homeland Security, and was a BORSTAR Agent with the Special Operations Group attached to BORTAC.

Currently one of the owners of the Article 15 “Empire”, Leadslingers Whiskey, Warfighter Tobacco, and more. He is married and a father of 6 children and lives in Texas. Catch up with him on his own website, VinnyRoc.com.