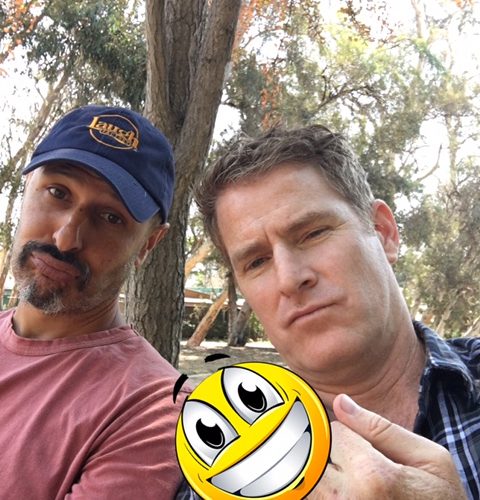 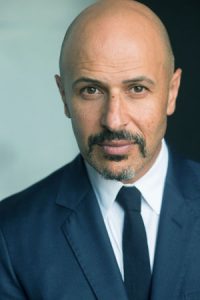 Maz Jobrani is not only one of the busiest actors and comedians in Hollywood, but the father of two beautiful children. He has managed to juggle a busy career and a grueling travel schedule with the overwhelming task of raising kids in these crazy times.

His body of work includes appearances on everything from NYPD Blue to ER, to headlining his own movie Jimmy Vestvood: American Hero. He will be a series regular on the CBS show Superior Doughnuts this spring with Judd Hirsch, Katey Sagal, Jermaine Fowler, and David Koechner.

In addition, he has filmed numerous TV Comedy specials and tours the world performing to sold out crowds. All this, plus raising kids. How does he do it?

Actually, Pretty well. I learned a ton from him about kids sleeping on their own, picking schools, and how to keep a happy wife.  😉

but I’ve Played one on TV, or to see where to catch him live, check him out at mazjobrani.com.