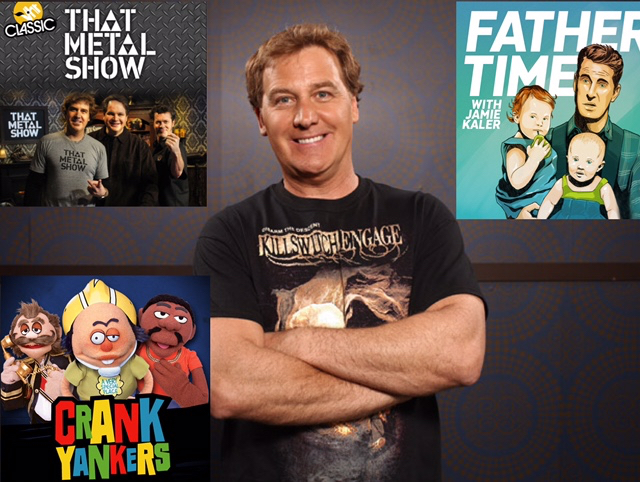 Jim Florentine figured a way to make a living out of his love of AC/DC and making prank phone calls. You’ll know him as the co-host of VH1’s wildly popular, The Metal Show, or maybe from Crank Yankers, Train Wreck, Beer League, Howard Stern, Jimmy Kimmel, Chelsea Lately, or a ton of other stuff.

He has a successful podcast, Comedy Mental Midgets and his new comedy special, A Simple Man can be found on iTunes. He also has a new book out called Everybody is Awful: (Except You!).

From his Dad’s sex talk of “Don’t grab women!”, to using Saran Wrap as a condom, to sending flowers to a co-worker from a “Secret Admirer” – which went horribly awry – Jim’s distinctive comedy voice hilariously tells you about his journey to fatherhood.