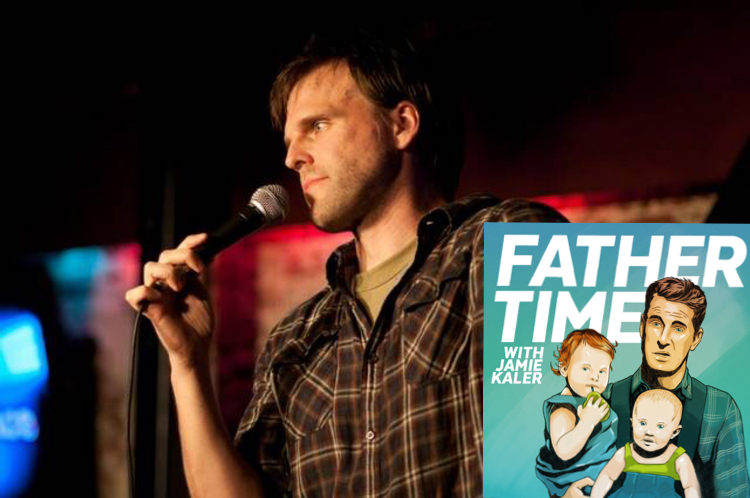 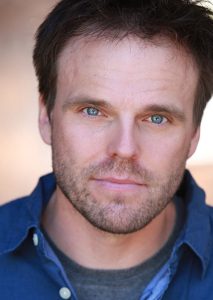 Originally from Virginia, Eddie Pence now resides in Los Angeles. Currently co-hosting The Steel Chair Slamcast on the TradioV.com network and The RAW After Show on Afterbuzz TV, the Hollywood Reporter named Eddie Pence one of the Top New Faces of the Montreal Comedy Festival, where he was also invited back for repeat performances. Eddie was also invited to the HBO Aspen Comedy Arts Festival as well as HBO’s The Comedy Festival in Las Vegas. Eddie was a finalist in the Seattle International Comedy Competition, as well as a semi-finalist at the Boston Comedy Competition.

A favorite of the World Famous Improv, Eddie can be seen at clubs and colleges across the country. His credits include Comedy Central’s Live at Gotham and Crossballs, The Late Late Show with Craig Ferguson, Red Eye w/ Greg Gutfield on Fox News, History of the Joke and Surviving The Holidays w/ Lewis Black on The History Channel as well as appearing in the Last Comic Driving campaign on NBC.

Eddie joins me and we discuss:

Despite our biting sarcasm, Eddie’s a great dad who shares honest stories of trying to raise kids in today’s world.