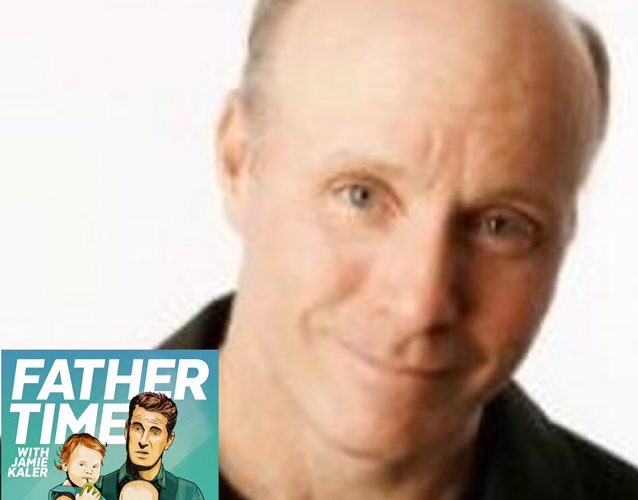 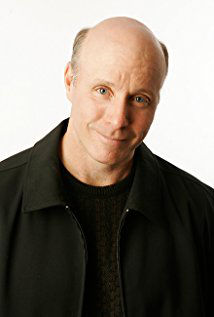 Comedian and writer Brian Kiley is an anomaly in Hollywood. An Irish Catholic family guy who’s had the same job in entertainment for 23 years. And also one of the nicest guys in town.

He’s appeared on late night TV (The Tonight Show) as a comic many times and had a Comedy Central half hour special, but he’s been a staff writer and now head monologue writer for Conan O’Brien… for 23 years. This will become obvious when you hear his stories.

Growing up in Boston with a father who served in the Battle of the Bulge, Brian is a pro at taking real life stories and making them really funny. From teaching kids to drive, to dropping your kids off at college, to having the Red Sox collapse coincide with your Dad’s death, Brian’s stories of life are sincere, honest, and truly funny.

You can see what Brian is up to by visiting his website BrianKiley.com or following him on Twitter @kileynoodles.