Jo Koy’s advice:  Own homes not cars! A car you bought or a nice rental is nothing to brag about. Get yourself some real estate. (Of course, he pulled up in a Porsche…) 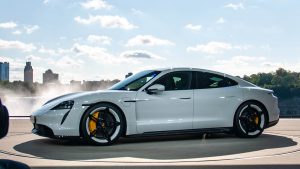 Check out more episodes of The DadLands Podcast on our site! Click below to SUBSCRIBE on Spotify and Apple Podcasts!

Shawn Ashmore (X-Men) Wants to Make You a Popsicle

Kristin and Jen of IMomSoHard on the SuperBowl Halftime Show