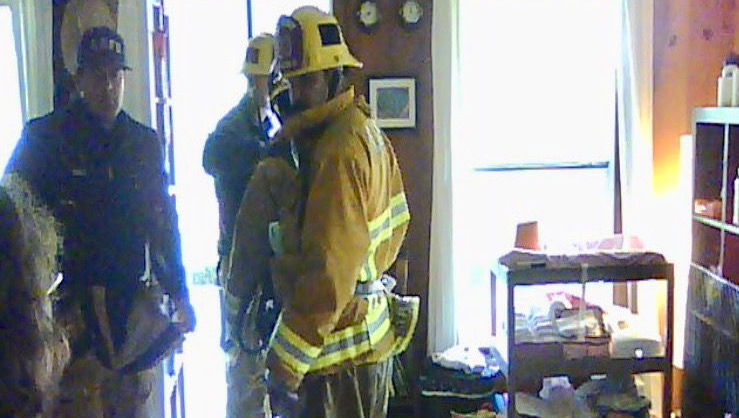 Parenting vs. Date Night at the Movies 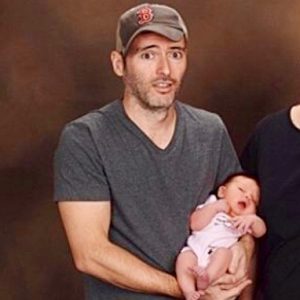 A long time ago in a galaxy far, far, away, my wife and I could go see movies. Actual movies. In theaters. At night. But not anymore. Not with two toddlers.

You would think, even with kids, we’d at least get to catch up on recent releases via DVDs or Netflix or a Firestick. Nope. Watching a grown-up movie at home requires clearing two kid-free hours and then (and this is the rub) staying awake for those two hours. It took us five nights to watch Guardians of the Galaxy 2 all the way through, yet somehow we’ve seen Secret Life of Pets 147 times.

So when my wife and I do go to the movies, it’s a military-grade operation requiring scheduling, a babysitter, and money. And since my wife and I are both children of the 1970’s, we save these excursions for new Star Wars movies. It’s our yearly treat. Each time we do it, however, something goes more and more wrong. To quote Lando Calrissian, “This deal is getting worse all the time.”

The Force Awakens came out in December 2015, but we didn’t see it until January 2016. We had just wrapped our first year of parenting and found ourselves off work and home on the same day. It was a do-or-die eight hour window of opportunity, but at the last minute our sitter canceled. Then, like Sir Isaac Newton getting hit in the head with an apple, we suddenly realized there was no rule stating we had to see the movie together. We could tag-team to the movies and tag-team looking after our daughter. And that’s what we did. We bought back-to-back single tickets and gave each other the silent treatment in between to not spoil the movie. It wasn’t ideal, but it worked, and it was a far better outing that what would come next.

When Rogue One came out almost exactly a year later we felt like seasoned parenting vets, but our domestic child population had doubled; we now had a two-year-old and an eight-month-old. Tag teaming was going to be hard, so we again found a day we were both off work and triple-confirmed the sitter. As my wife and I sat in the theater with the lights going down, we held hands and reveled in our first movie date in years. But it was not to be. Thirty minutes in, our silenced phones began to blow up in our pockets. It took a while for us to figure out it was happening to both of us. When we went to the lobby to compare voice mails, we found out what was so urgent. Our oldest girl had activated the ADT security system.

You have to understand, not once, not ever, had our daughter even looked sideways at the ADT control panel. So, of course, the first time we leave the house for a movie date, she calls in the Fire Department.

You have to understand, not once, not ever, had our daughter even looked sideways at the ADT control panel. So, of course, the first time we leave the house for a movie date, she calls in the Fire Department. By the time we got ADT and the sitter on the phone, the whole thing had resolved itself, but we lost another thirty minutes. We did our best to enjoy the rest of the movie, but it was hard to get back into the groove. As visually stunning as the Rogue One climax was, what was really riveting was scrolling through our ADT screen grabs like they were deleted bonus scenes. These three images tell the story pretty well: our daughter investigating the security panel, our daughter running away from the security panel, and then our living room full of Firemen. 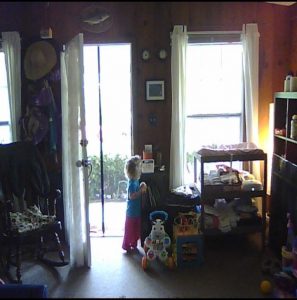 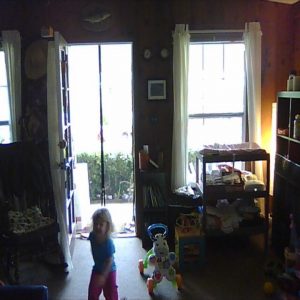 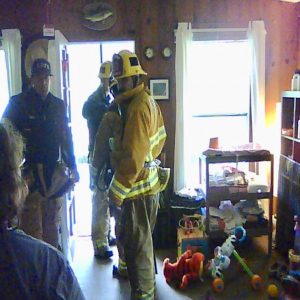 The Last Jedi. January 2018. Once again, we had to wait to see it. And instead of leaving our two daughters home alone with the ADT panel, my wife and I decided to again go tag-team. It was just safer that way. And we did. First her, then me. Easy-peasy.

So there I am, settled in my seat, knowing that my wife has everything handled at home, and giddy that I’m about to see Luke Skywalker battle the Dark Side.

Sixty minutes in, the film stops. The lights come up. And the teenage ushers descend on the theater. “Ladies and gentlemen, we need you to evacuate.” It was a matinee, a few weeks after the premiere, so there weren’t many of us. But we all knew what had happened. It was hard not to know. The teen spokesperson continued, “We are having an odor issue.” Well, that was one way to phrase it. The other way to phrase it? “Someone has taken a sh*t in the theater.”

You read that right. Someone dropped a deuce in the theater during Last Jedi. And being a dad, I was trying to give the fecal offender the benefit of the doubt. Maybe a baby made a boom-boom? Maybe a toddler had a poopy-pants accident? No, no. A fully- grown human just thought it was a good idea to drop trou and defecate in their seat.

Honestly, I’ve been around enough smelly situations that this eau de toilet wasn’t a deal breaker for me. But apparently the movie theater has a policy. Tickets were refunded, passes were given, and we were all eventually re-routed into alternate screenings. Seven hours later I returned home, thoroughly defeated.

Solo: A Star Wars Story comes out May 25th. We’ve already bought our tickets. But you know what? To quote Han, “I’ve got a bad feeling about this.”

Mike Beatrice is a Bostonian living in Hollywood. He's written for Playboy TV, TheStream.tv, SchmoesKnow.com, and is a regular contributor here at The DadLands. He and his wife raise two toddler girls, two dogs, and a dozen chickens.