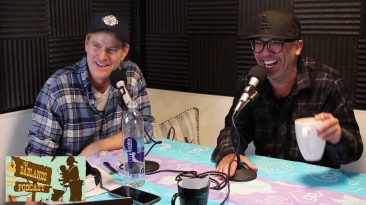 Jo Koy says a car you bought or a nice rental is nothing to brag about. Get yourself some real estate. (Clip 2:41) 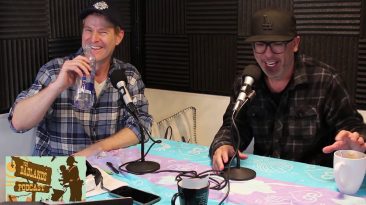 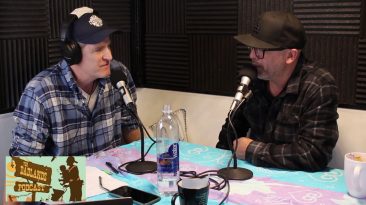 Jo Koy on his Upbringing and Being a Dad

Jo Koy talks about his memories as a kid, and why it's important that he does dad stuff whenever he can. (Clip 1:45) 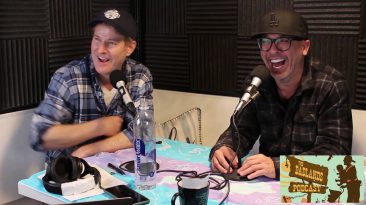 Jo Koy is hilarious and a great dad. We talk about Girl Scout cookies, eating vegetables, being color blind, and everything else about raising kids. (Full Episode) 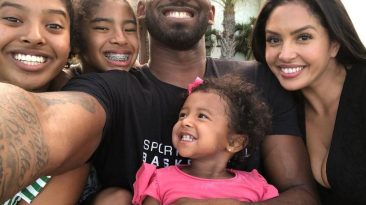 As a man, I find the loss of Kobe, his daughter, and the other families on that helicopter just one more sobering reminder of how fragile this whole thing is. 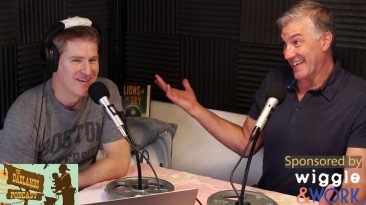 A real life Top Gun, Paco Chierici joins the DadLands Podcast to talk about his career as a naval and civilian pilot, and UFOs! 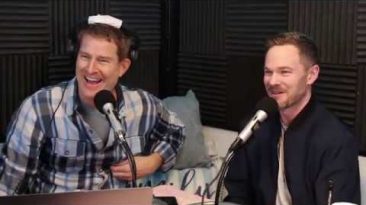 Shawn Ashmore (X-Men) Wants to Make You a Popsicle 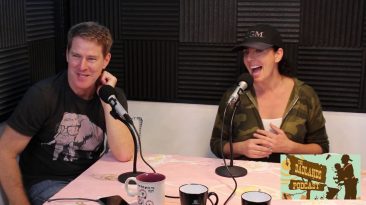 Kira Soltanovich is not Afraid of Confrontation

In a world where everyone is non-confrontational, Kira lets the "millennial" parking lot attendant at the airport have it... at the risk of poop in her trunk! (Clip 3:00) 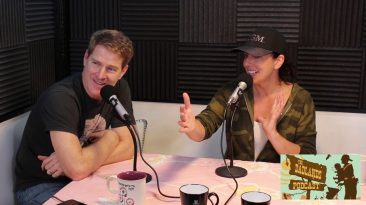 Potatoes, cabbage, beef tongue... PLUS how our producer Dennis is just a different type of Russian than Kira. (Clip 2:14) 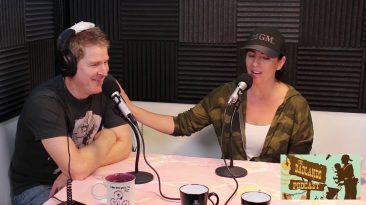 Kira Soltanovich Filmed Her Comedy Special During a Miscarriage

Kira Soltanovich reveals that not only was she the first comedian to shoot an hour long special while pregnant, but also filmed it while having a miscarriage! (Clip 5:01)